Want more? Check Out "The Merch" on sale now!

I'm feeling curious, are you? More on the Titanic on The Mystery Behind Podcast 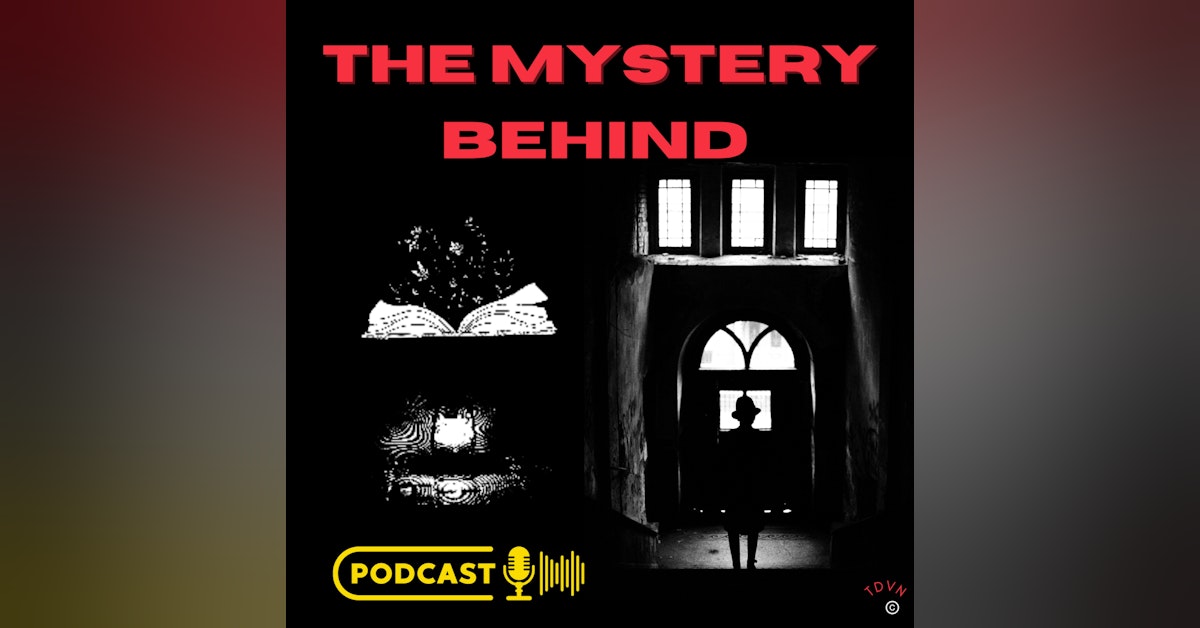 Listen to a story, my story on what happened on that fatal journey

RMS Titanic was a British passenger liner, operated by the White Star Line, which sank in the North Atlantic Ocean on 15 April 1912 after striking an iceberg during her maiden voyage from Southampton, UK, to New York City, United States. Of the estimated 2,224 passengers and crew aboard, more than 1,500 died, making it the deadliest sinking of a single ship up to that time. It remains the deadliest peacetime sinking of a superliner or cruise ship. The disaster drew public attention, provided foundational material for the disaster film genre, and inspired many artistic works.

RMS Titanic was the largest ship afloat at the time she entered service and the second of three Olympic-class ocean liners operated by the White Star Line. She was built by the Harland and Wolff shipyard in Belfast. Thomas Andrews, the chief naval architect of the shipyard, died in the disaster. Titanic was under the command of Captain Edward Smith who went down with the ship. The ocean liner carried some of the wealthiest people in the world, as well as hundreds of emigrants from Great Britain and Ireland, Scandinavia, and elsewhere throughout Europe, who were seeking a new life in the United States and Canada. 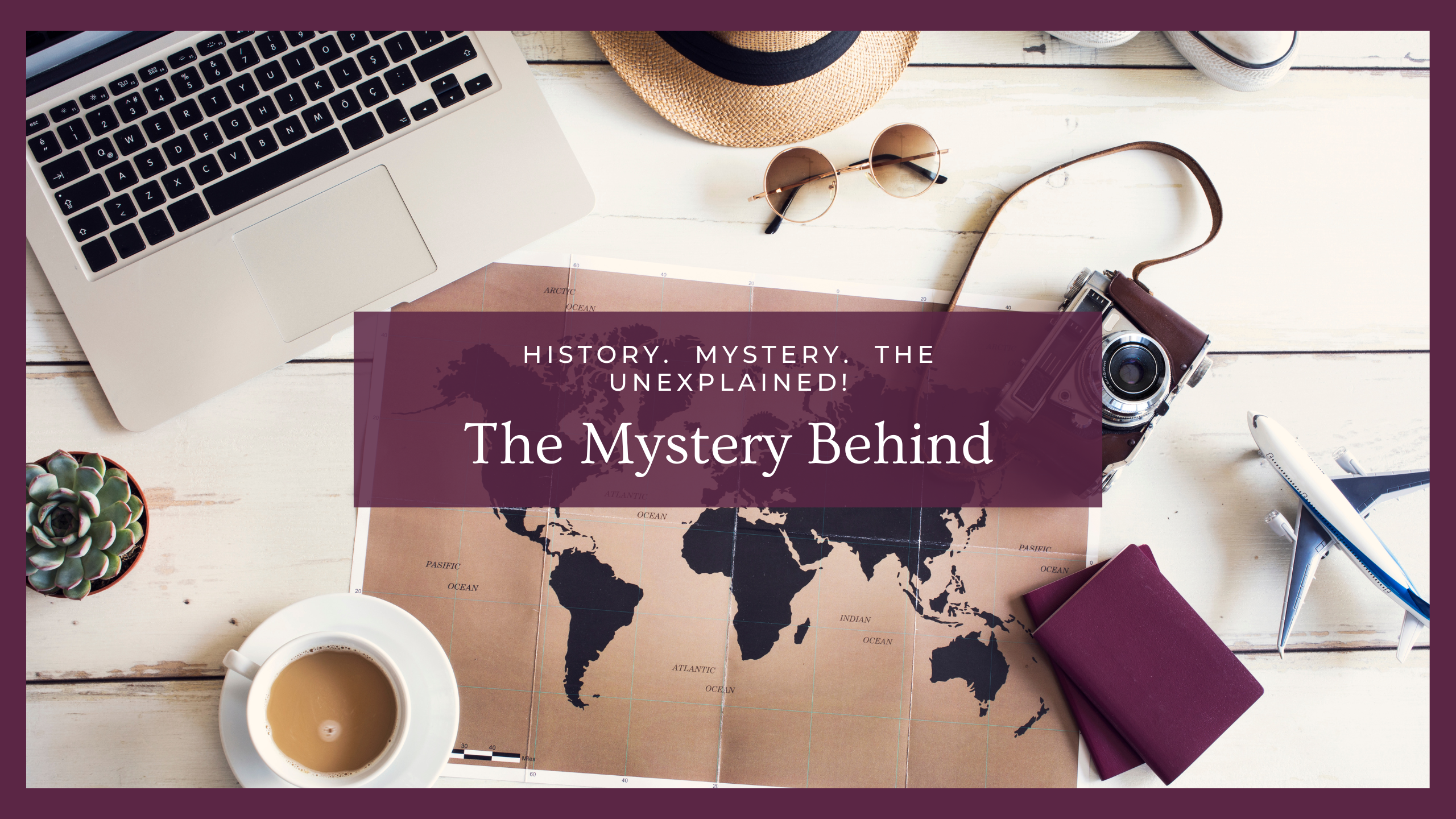 Enjoyed the show?!  Hope you did! Thank you for taking the time to listen to an incredible podcast!  For those of you who love history, and mystery. and the unexplained like I do, whet your appetite as we take "deep dives" into the extraordinary events that shaped mankind, some untold, some retold right here on "The Mystery Behind Podcast".

Brought to you by,