I'm feeling curious, are you? The Mystery of the Titanic-The Maiden Voyage, Final Hours, and The Rescue 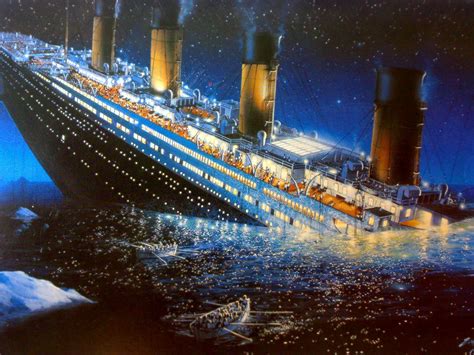 The Titanic set sail on its maiden voyage on April 10, 1912, traveling from Southampton, England, to New York City. The ship, nicknamed the "Millionaire's Special," was captained by Edward J. Smith, who was known as the "Millionaire's Captain" because of his popularity with wealthy passengers. There were several notable people onboard the ship, including American businessman Benjamin Guggenheim, British journalist William Thomas Stead, and Macy’s department store co-owner Isidor Straus and his wife, Ida. Ismay and Andrews were also passengers on the Titanic.

The voyage nearly began with a collision, however, when the Titanic's suction caused the docked New York to swing into its path. After an hour of trying to prevent an accident, the Titanic was finally underway. The ship stopped at Cherbourg, France on the evening of April 10. The city's dock was not large enough to accommodate the Titanic, so passengers had to be ferried to and from the ship in smaller boats. Among the passengers who boarded the ship were John Jacob Astor and his pregnant second wife, Madeleine, and Molly Brown. After a couple of hours, the Titanic continued on its journey. The liner made its last scheduled stop in Europe at Queenstown (Cobh), Ireland on April 11. The ship departed for New York City at 1:30 PM. There were approximately 2,200 people on board, around 1,300 of whom were passengers.

The wireless radio operators on the Titanic, Jack Phillips, and Harold Bride received numerous iceberg warnings throughout the voyage, which were then passed along to the bridge. The two men worked for the Marconi Company, and their job consisted largely of relaying passengers’ messages. On the evening of April 14, the Titanic entered an area known to have icebergs. Smith changed the ship's course slightly so that it would head farther south. However, he kept the ship's speed at about 22 knots. At around 9:40 PM, the Mesaba warned of an ice field ahead. The message was not transmitted to the Titanic Bridge. The nearby Leyland liner Californian sent word at 10:55 PM that it had stopped after encountering a large mass of ice. Phillips, who was handling passenger messages, scolded the Californian for interrupting him. He said that they were busy and that they needed to focus on their work.

There were two lookouts, Frederick Fleet and Reginald Lee, stationed in the crow's nest of the Titanic. Their task was made more difficult by the fact that the ocean was unusually calm that night: the lack of water at its base would make the iceberg harder to spot. Also, the binoculars from the Crow's Nest are gone. Approximately 400 nautical miles (740 km) south of Newfoundland, Canada, an iceberg was sighted at 11:40 PM. The bridge was notified. First Officer William Murdoch ordered the ship to turn to port (left) and the engines to be reversed. The Titanic began to turn, but it was too close to avoid a collision.

The ship's right side scraped along the iceberg. At least five of the supposedly watertight compartments near the front of the ship were ruptured. After assessing the damage, Andrews found that the ship would sink because water from the ruptured compartments would spill over into each successive compartment. The Titanic will be built. By reversing the engines, Murdoch actually caused the Titanic to turn more slowly than if it had been moving at its original speed. It is generally believed by experts that the ship would have survived if it had collided with the iceberg head-on.

Smith ordered Phillips to send out distress signals, one of which was picked up by the Carpathia at around 12:20 AM on April 15. The Cunard ship immediately set off for the Titanic. However, the Carpathia was some 58 nautical miles (107 km) away from the Titanic when it received the signal, and it would take more than three hours for the Carpathia to reach the Titanic. Other ships also responded to the Titanic's distress signal, including the Olympic, but all were too far away to provide any assistance. A ship was spotted nearby, but the Titanic was unable to contact it. The Californian was also nearby, but its radio was turned off for the night.

As the crew attempted to contact nearby vessels, they began to launch the lifeboats. The orders were for women and children to board first. Although the Titanic had more lifeboats than required by the British Board of Trade, the 20 boats could only carry 1,178 people, which was far short of the total number of passengers. The problem was made worse by the fact that lifeboats were launched with far fewer people than they could have accommodated because crew members were worried that the davits would not be able to support the weight of a fully loaded boat. The Titanic had scheduled a lifeboat drill for earlier in the day but had to cancel it. The crew was unaware that the davits had been tested in Belfast. The first lifeboat to leave the Titanic, Lifeboat 7, only held about 27 people, even though it had space for 65. A total of 705 people were rescued in lifeboats.

As passengers waited to be evacuated onto the lifeboats, the Titanic's musicians provided entertainment by playing in the first-class lounge and eventually moving out onto the deck. Different sources report different lengths of time for the band's performance, with some saying it continued until shortly before the ship sank. There was speculation surrounding the last song that the band performed - it was most likely either Autumn or Nearer My God to Thee. None of the musicians survived the sinking. At 1:00 AM, water was observed at the bottom (E deck) of the Grand Staircase. As panic began to spread, several male passengers tried to board lifeboat number 14. In response, Fifth Officer Harold Lowe fired his gun three times. Around this time, Phillips' distress call reflected growing desperation, as the ship said it "won't last much longer".

The bow of the Titanic continued to sink, while the stern began to rise out of the water, causing immense strain on the middle section of the ship. At approximately 2:00 AM, the stern of the ship became visible above the water line. The only lifeboats remaining on the ship were three collapsible boats. Smith reportedly released the crew, saying that "it's every man for himself." He was last seen on the bridge, and his body was never found. At around 2:18 AM, the lights on the Titanic went out. Then it broke in two, and the bow went under the water. It is speculated that it took approximately six minutes for the section of the bridge to fall into the ocean, at a speed of approximately 30 miles (48 km) per hour. The stern sank for a moment before rising again and eventually becoming vertical. It stayed in that position for a short time before starting to fall rapidly. At 2:20 a.m., the stern sank and disappeared under the Atlantic Ocean. Some experts believe that water pressure may have caused the section of the ship to implode as it sank, due to the fact that there was still air inside.

A large number of people on the ship were forced into the freezing water. Those in the lifeboats were hesitant to return to the ship to rescue more survivors out of fear that they would be overwhelmed. By the time they got back, almost all the people in the water had died from exposure. In the end, more than 1,500 people died. The third class suffered the greatest loss in the disaster, with only around 174 survivors out of an estimated 710 passengers. Subsequent claims that passengers in steerage were prevented from boarding boats were largely disproven. Although Smith neglected to raise the alarm, some third-class passengers did not become aware of the severity of the situation until it was too late. Many women refused to leave their husbands and sons, even though this meant they would likely die. The Titanic was so large and complex that some people didn't even make it to the top deck until after most of the lifeboats had already been launched.

The Carpathia arrived in the area at approximately 3:30 AM, more than an hour after the Titanic had sunk. Lifeboat number 2 was the first to reach the stranded liner. Over the next few hours, the Carpathia rescued all of the survivors. The chairman of the White Star Line, Ismay, wrote a message to be sent to the company's offices informing them that the Titanic had sunk after colliding with an iceberg, resulting in a serious loss of life. Around 8:30 AM, the Californian arrived at the scene, having heard the news some three hours earlier. The Carpathia headed for New York City shortly before 9:00 AM on April 18, where it was greeted by massive crowds.

"Stuff You Should Know"

It is possible that the coal fire burning in the Titanic's bunker for up to three weeks may have weakened the hull and contributed to its sinking.

It is hypothesized that the Titanic's sister ship, the Olympic, was substituted for the Titanic during its voyage as part of insurance fraud. However, all parts pulled from the wreck bear the Titanic build number.

The Titanic carried less than half its capacity for lifeboats because its owners believed that displaying too many would make the ship look unsafe.

Some people believe that J.P. Morgan deliberately caused the Titanic disaster so that his financial rivals would die and he could establish the Federal Reserve Bank.

Next, on The Mystery Behind, Ancient Africa and My Story! 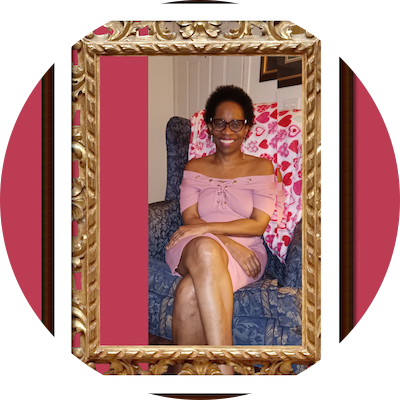 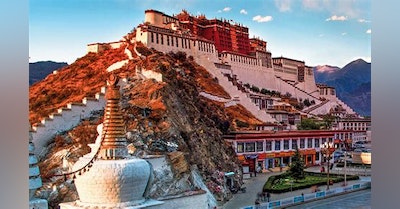 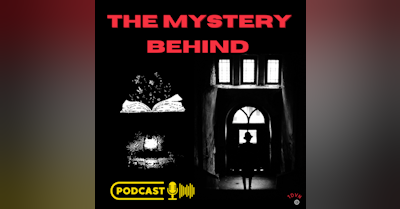