Want more? Check Out "The Merch" on sale now!

I'm feeling curious, are you? 10 Kingdoms of Ancient Africa-The Land Of Punt 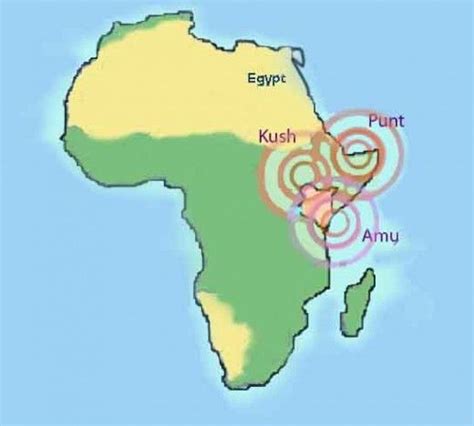 The Land of Punt (Egyptian:

pwnt; alternate Egyptological readings Pwene(t)[1] /pu:nt/) was an ancient kingdom known from Ancient Egyptian trade records. It produced and exported gold, aromatic resins, blackwood, ebony, ivory, and wild animals. It is possible that it corresponds to Opone in Somalia, as later known by the ancient Greeks, while some biblical scholars have identified it with the biblical land of Put or Havilah.

At times Punt is referred to as Ta netjer (tꜣ nṯr), the "Land of the God". The exact location of Punt is debated by historians. Various locations have been offered, southeast of Egypt, a Red Sea coastal region: Somaliland, Somalia, Djibouti, northeast Ethiopia, Eritrea, and north-east Sudan. It is also possible that it covered both the Horn of Africa and Southern Arabia.[9][10][11] Puntland, the Somali administrative region at the end of the Horn of Africa is named in reference to it.

A landscape of Punt, showing several houses on stilts, two fruiting date palms, three myrrh trees, a bird (Hedydipna metallica), a cow, an unidentified fish, and a turtle, in water which in the original was green to show that it is salt or tidal, in a sketch from the walls of the mortuary temple of Hatshepsut at Deir el-Bahri, depicting a royal expedition to Punt

The earliest recorded ancient Egyptian expedition to Punt was organized by Pharaoh Sahure of the Fifth Dynasty (25th century BC), returning with cargoes of antyue and Puntites. However, gold from Punt is recorded as having been in Egypt as early as the time of Pharaoh Khufu of the Fourth Dynasty.

Subsequently, there were more expeditions to Punt in the Sixth, Eleventh, Twelfth and Eighteenth dynasties of Egypt. In the Twelfth Dynasty, trade with Punt was celebrated in popular literature in the Tale of the Shipwrecked Sailor.

In the reign of Mentuhotep III (11th dynasty, ca. 2000 BC), an officer named Hannu organized one or more voyages to Punt, but it is uncertain whether he personally traveled on these expeditions. Trading missions of the 12th dynasty pharaohs Senusret I, Amenemhat II, and Amenemhat IV had also successfully navigated their way to and from the mysterious land of Punt.

In the Eighteenth Dynasty of Egypt, Hatshepsut built a Red Sea fleet to facilitate trade between the head of the Gulf of Aqaba and points south as far as Punt to bring mortuary goods to Karnak in exchange for Nubian gold. Hatshepsut personally made the most famous ancient Egyptian expedition that sailed to Punt. Her artists reveal much about the royals, inhabitants, habitation, and variety of trees on the island, revealing it as the "Land of the Gods, a region far to the east in the direction of the sunrise, blessed with products for religious purposes", where traders returned with gold, ivory, ebony, incense, aromatic resins, animal skins, live animals, eye-makeup cosmetics, fragrant woods, and cinnamon. During the reign of Queen Hatshepsut in the 15th century BC, ships regularly crossed the Red Sea in order to obtain bitumen, copper, carved amulets, naptha, and other goods transported overland and down the Dead Sea to Elat at the head of the Gulf of Aqaba where they were joined with frankincense and myrrh coming north both by sea and overland along trade routes through the mountains running north along the east coast of the Red Sea.

A tree in front of Hatshepsut's temple claimed to have been brought from Punt by Hatshepsut's Expedition, which is depicted on the Temple walls

A report of that five-ship voyage survives on reliefs in Hatshepsut's mortuary temple at Deir el-Bahri. Throughout the temple texts, Hatshepsut "maintains the fiction that her envoy" Chancellor Nehsi, who is mentioned as the head of the expedition, had traveled to Punt "in order to extract tribute from the natives" who admit their allegiance to the Egyptian pharaoh. In reality, Nehsi's expedition was a simple trading mission to a land, Punt, which was by this time a well-established trading post. Moreover, Nehsi's visit to Punt was not inordinately brave since he was "accompanied by at least five shiploads of [Egyptian] marines" and greeted warmly by the chief of Punt and his immediate family. The Puntites "traded not only in their own produce of incense, ebony, and short-horned cattle but [also] in goods from other African states including gold, ivory and animal skins." According to the temple reliefs, the Land of Punt was ruled at that time by King Parahu and Queen Ati. This well-illustrated expedition of Hatshepsut occurred in Year 9 of the female pharaoh's reign with the blessing of the god Amun:

Said by Amen, the Lord of the Thrones of the Two Land: "Come, come in peace my daughter, the graceful, who art in my heart, King Maatkare [i.e. Hatshepsut]... I will give thee Punt, the whole of it... I will lead your soldiers by land and by water, on mysterious shores, which join the harbours of incense... They will take incense as much as they like. They will load their ships to the satisfaction of their hearts with trees of green [i.e., fresh] incense, and all the good things of the land."

While the Egyptians "were not particularly well versed in the hazards of sea travel, and the long voyage to Punt must have seemed something akin to a journey to the moon for present-day explorers... the rewards of [obtaining frankincense, ebony, and myrrh] clearly outweighed the risks." An extensive account of the expedition, based on the tableaux, was provided by Amelia Edwards in 1891.

According to Stuart Tyson Smith, Egyptologist, and professor of anthropology at the University of California, Santa Barbara, "The scene of an expedition to Punt from Queen Hatshepsuis mortuary complex at Deir el-Bahri shows Puntites with red skin and facial features similar to Egyptians, long or bobbed hair, goatee beards, and kilts".

Hatshepsut's 18th dynasty successors, such as Thutmose III and Amenhotep III, also continued the Egyptian tradition of trading with Punt. The trade with Punt continued into the start of the 20th dynasty before terminating prior to the end of Egypt's New Kingdom. Papyrus Harris I, a contemporary Egyptian document that details events that occurred in the reign of the early 20th dynasty king Ramesses III, includes an explicit description of an Egyptian expedition's return from Punt:

They arrived safely at the desert-country of Coptos: they moored in peace, carrying the goods they had brought. [The goods] were loaded, in travelling overland, upon asses and upon men, being reloaded into vessels at the harbour of Coptos. [The goods and the Puntites] were sent forward downstream, arriving in festivity, bringing tribute into the royal presence.

After the end of the New Kingdom period, Punt became "an unreal and fabulous land of myths and legends."However, Egyptians continued to compose love songs about Punt, "When I hold my love close, and her arms steal around me, I'm like a man translated to Punt, or like someone out in the reed flats, when the world suddenly bursts into flower." 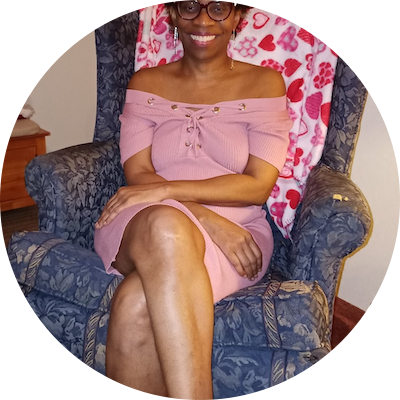 When you boldly stand up for your greatest treasure, then who can touch you? No one can get in your way. I had to learn that lesson the hard way, but it’s because of this that I will always fight for my greatest treasure: me. My dreams, happiness, goals, and all that are in between mean more to me than anything or anyone else. I have fallen in love with everything I do and the ways I express myself. 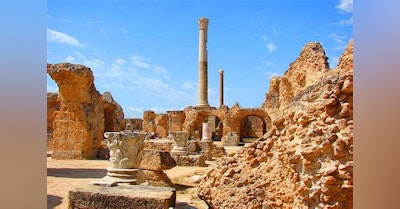 I'm feeling curious, are you? Kingdoms of Carthage

I'm feeling curious, are you? Carthage was a thriving commercial city in North Africa that played a major role in the Punic Wars. For over 500 years, it… 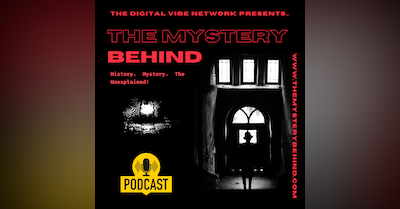 Need a great holiday shopping gift? With this big, bold blanket, making your bed will be your favorite part of the day!